Silence in Barcelona; yes, it is possible.

I’m walking up a muddied trail in Parc de Collserola with Jonathan Minchin, a Barcelona resident who usually spends his Sunday mornings working with colleagues at the Institute for Advanced Architecture of Catalunya’s Valldaura Self-Sufficient Lab in the Valldaura section of the park.

Part of his Sunday morning routine includes a leisurely ascent of the Collserola ridge’s seaward facing flanks, which sweep down from their modest heights—512 metres at their highest point—to a maze of streets stretching from Molins de Rei to Ciutat Meridiana.

Minchin stops in the middle of the trail. He looks up to the chocolate green peaks cutting gently against the clear, blue sky. “You really feel…on top of the world,” he says as he describes what it’s like on top of the ridge. “It feels special because we’re in our own world.” He raises his arms up from his side and points to the thick brush around him. “This is ours,” he says. He begins to walk, reaching out to feel a leaf dangling from a trailside branch.

Bringing together nature and a city 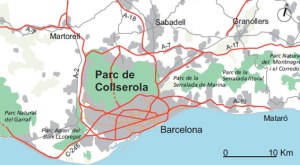 Minchin is one of more than two million people this past year who ventured into the park’s approximately 8,000 hectares of space, said Isabel Raventós, manager of public use services and education for the Parc de Collserola Consortium. Parc de Collserola’s motto this year is “Healthy Park, Healthy People,” Raventós said during an interview. “There are scientific studies that show the benefits that city residents receive when they do things in nature,” she said. “It’s great for your health.” Raventós pointed out that a jog down one of Barcelona’s busiest streets doesn’t quite compare to a jog along one of the park’s trails. “Running in the middle of the Diagonal is different than running in Collserola,” she said. “There are no cars here. There’s no smoke.” Raventós and colleague Lluís Cabañeros, head of the Consortium’s environments department, work together to conserve the park’s natural habitats while making them available and compatible with the millions of people who live within a short commute of the park’s expanse. Though a staggering number of pavement-weary feet scramble and saunter along the park’s maze of trails, pockets of peace—and surprise—exist for Barcelona residents eagerly awaiting the warmer weather of spring.

Cabañeros described one of his favourite sights of the forthcoming season during an interview earlier this year. “In the spring…the leaves on the oaks are growing, and they are new,” he said. “It’s a spectacular green. It’s beautiful.” Amid the staid oaks, he said, live another form of flora much more subtle but equally as brilliant: the orchid. “It’s hard to see them, because there’s not a specific place where they grow,” he said. He took his right hand and set it perpendicular on the table in front of him. He stretched his hand out so that his thumb reached upward and the tip of his pinky finger barely touched the tabletop. “They only get about this high…about 15 centimetres,” he said, with a tinge of fascination in his voice. “I like them because their small flowers sometimes take the form of insects.”

Raventós prefers the park’s network of more than 200 springs, she said. “I really like the springs, because they’re spaces with a lot of greenery and they’re very peaceful. You hear the sound of the water, and it’s like you are far from Barcelona. They’re especially magical.” Only about 30 of the fountains still produce water, Cabañeros said. Amid the oaks bursting emerald, the orchids spinning their beautiful deception and the tranquil springs, Raventós and Cabañeros said the park’s greatest gift to the city may be its offer of quiet spaces devoid of the city’s ceaseless hum. “You can relax, and in the middle of the city that’s impossible,” Raventós said. “You get a time of silence without cars.” Gone is the heavy-handed aroma of the city. “The smell is different,” Cabañeros said. “It’s the smell of the earth, the smell of nature.” 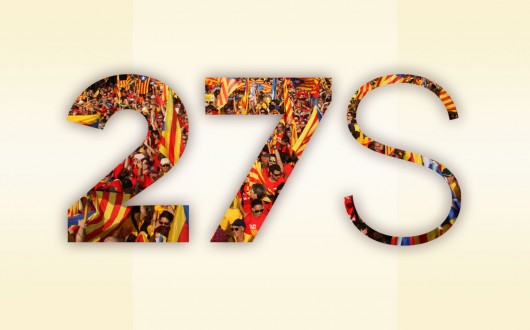 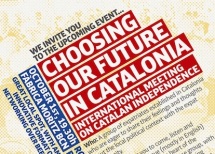 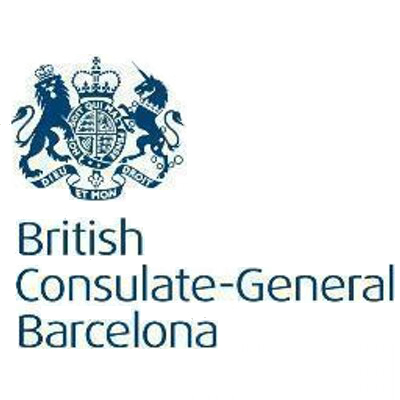